On Seth Myers talk show Jon Hamm revealed that when guest hosting on Saturday Night Live he was being fitted for a wig and asked if his head was the biggest head ever to be fitted. Well, he was informed it was only the second biggest head in history to host SNL ...smaller to only Ben Affleck. Jon said "I'm sort of known for having a giant head. Honestly, I have the biggest head ever right? There was one guy in the history of the show that had a bigger head than me… Ben Affleck has a bigger head than me. It (the hat) sat on top of his head like a little toy hat. I was like, ‘That is a giant dome!’"

Look no further than Lamood Big Hats for the best styles of xxl hats. Our brand has the biggest selection of xxl hats for big heads. 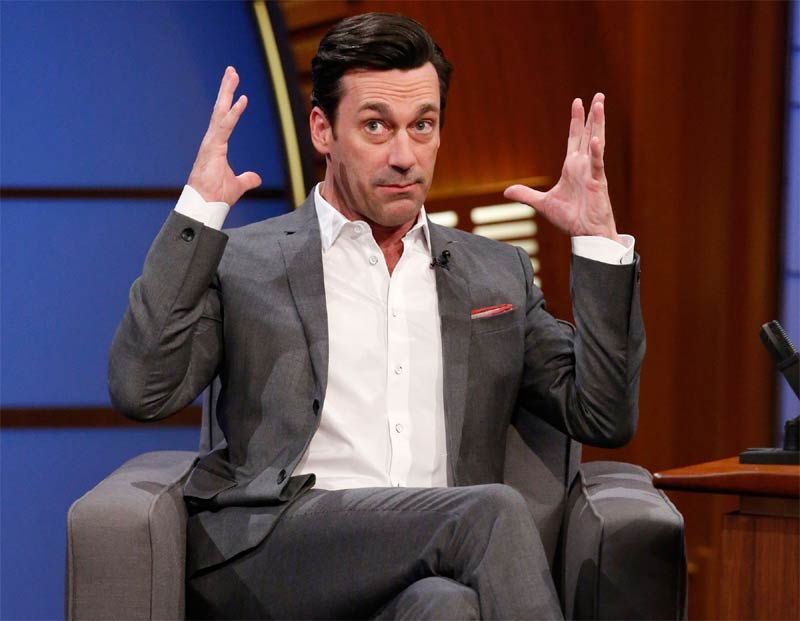